VPN-Routers can also be good helpers when protecting your own devices. For this purpose, the Gl.iNet routers offer special hardware, which can also be used with mobile (power banks) with conventional smartphone chargers. The small router is based on the OpenWRT software and already has a PPTP and also OpenVPN VPNClient function integrated.

VPN can now be used anywhere.

The establishment of VPN on the router is child's play and can be done in a few minutes. The low price but above all the small size make this an attractive travel companion that can be connected to any existing Internet. Whether this is the WiFi access in the hotel, an LTE USB stick or also via cable to your own smartphone as Internet access for the router. Of course, you can also connect the router to any existing Internet modem or Internet access using a LAN cable.

VPNConnections from around the world

With the routers you can use all your devices at the same time with one VPN- Connect location abroad and thus avoid geographic blocks and transfer your own data securely. This is also possible without having to install any additional software on the end devices and is also suitable for streaming videos.

Simple setup in a few minutes

The setup is done in a few minutes using a configuration helper. Apart from a few chunks in “English”, you don't really need to have any great previous knowledge to use the router. Even installing one VPNServices are either through the existing PPTP VPNClient by entering less data or partially automatically with the OpenVPNClient over the OVPN Configuration files of the VPNServices. 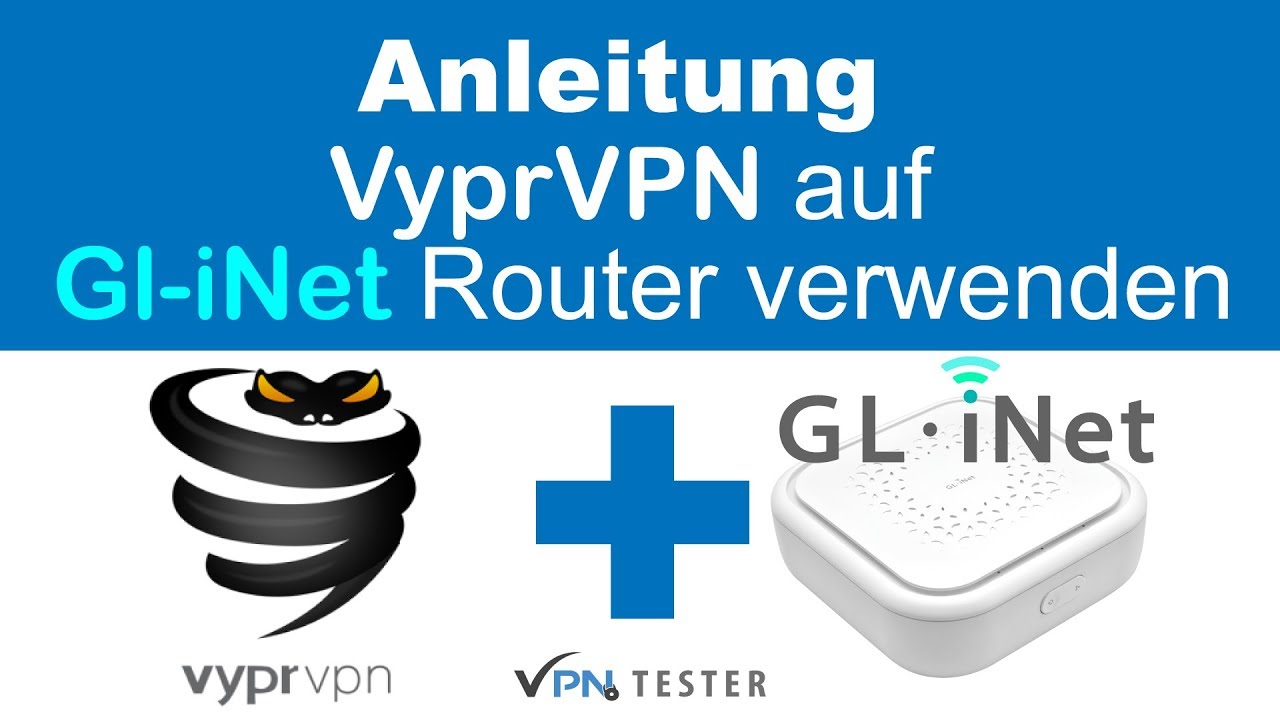 Compatible with all VPNServices via PPTP or OpenVPN

The Gl.iNet routers have one VPNClient for PPTP as well as for OpenVPN preinstalled, so that can be synonymous with the vast majority VPNUse services with it. Who in the company an OpenVPNServer can of course also connect directly to the company network. Because the router is already the latest OpenVPN Version understands are when using OVPN Configuration files are virtually no restrictions and the setup is done almost automatically.

The maximum speed over VPN However, due to some limitations also limited, first and foremost, of course, the low power consumption is a factor. But I always have in many tests between 12-29 MBit / s over OpenVPN (Depending on the model) brought together. This is sufficient at home in many cases and on the way in any case a great value. So it can be synonymous with no problems synonymous videos over the Internet streaming and even in mobile use of this small limitation is hardly significant.

The Gl.iNet router are refreshing and at the same time very easy to use wifi routers which can also be used on the go. Sure, you can use it to connect all your devices at home, but to enable a permanent solution at home, I would better go with an ASUS home router because these are more stable in the long term and also have a better range. But that shouldn't spoil the fun you get with the little ones VPNRouters can have. All you need is a small wallet and you have your own small router. It is worth it ..