Each of us has his own special app darlings. There are simply too many exciting variants. For pastime, for the office, for shopping and and and. However, you sell your privacy for many apps. Because privacy is apparently a foreign word for some developers. We've collected some of the worst apps in terms of your privacy. You have one of these apps in use with you? There is only one thing: delete immediately!

1 Flashlight Apps - the darling of all hackers

These days, you really do not need an app to bring a mobile flashlight with you. But if you do, you should uninstall them right now. Or at least check which permissions she has. You will definitely experience your blue wonder! There is a lot of evidence that hackers love such apps, to get on your device and infect it with malware. 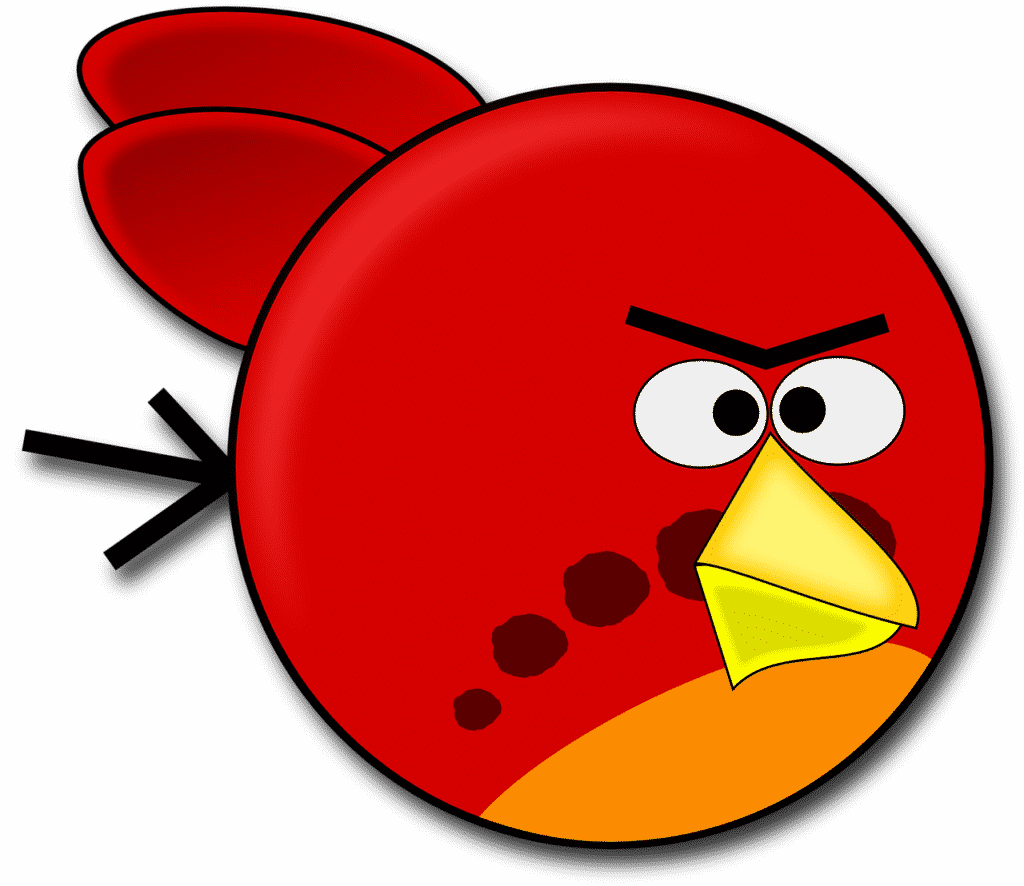 You're also a fan of the fun game and one of over 2 billion users who has downloaded the gaming app since launch 2009? Congratulations - then you have chosen for the spy app number 1 NSA & Co. Edward Snowden himself has announced that the app spies on its users and extracts data; followed by corresponding media reports, A mobile advertising platform has placed a code snippet in Angry Birds in order to present tailor-made advertising to these users based on the collected user information. In itself, unfortunately, nothing unusual. However, the data library behind it was visible and thus leaked user data such as phone number, location, political sentiment, call logs, etc. No wonder the NSA was right there at the party. The developers claim that the new versions of the app are no longer so vulnerable. But you never know …

Unbelievable but true - even when it comes to religion and belief, the data octopuses do not have a pardon. More than 300 millions of devices around the world have the number 1 Bible App. It uses 1.400 Bibles in 1.000 languages. And: It collects your data with great pleasure. The app requires the following permissions: Full Internet access, the ability to connect and disconnect with Wi-Fi, to change the content stored on the phone, to track the location of the user and to read all your contacts.

It's not clear what the app needs all this data for. The idea of ​​an advertising agency in the background is of course obvious ... YouVersion, however, claims to sell any personal information of the user. The data would only be needed "for the best possible experience of the users".

No surprise, right? Facebook has proven more than once that it does not handle your data with great care. Just think of the Cambridge Analytica data scandal. The Facebook App offers total surveillance: The app can take photos and videos, record audios, add and delete contacts, read your messages, read your calendar, turn off other apps ... so it has considerable control over your phone and everything on it ,

Get the full performance of your smartphone back!

As a small added benefit of your farewell to the Facebook app you get back the full performance of your smartphone back. Because Facebook runs permanently in the background and sucks both your battery and your bandwidth from or on. It is devouring your resources.

If you want to use Facebook, skip the app and just go to the classic website. But after use do not forget to close the window - otherwise Facebook can spy on you again!

You see: As practical as some apps may be - think twice if you actually install them on your phone. Otherwise you might expect nasty surprises.